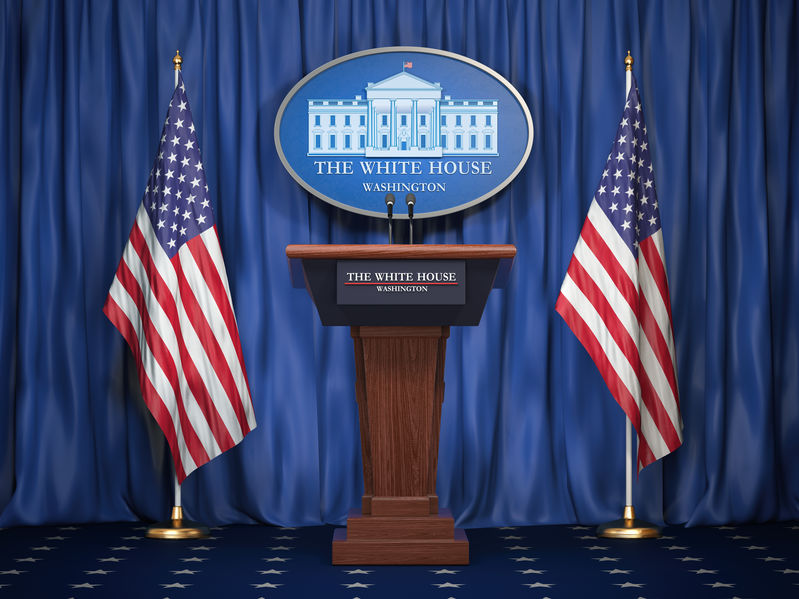 Every four years during the U.S. general election, so much attention is focused on the race for the president of the United States. The campaigns and debates start early. And an important question on the minds of many American citizens is: how will your plan improve my financial future?

Presidents and presidential candidates routinely promote their plan to improve the economy, household incomes and issues that directly affect your finances. But how much power does the president actually have to influence and improve your finances?

The power of the president is derived from Article II of the U.S. Constitution. And in reality, it is very limited.

Federal laws that affect your finances

The federal government affects your finances in many ways.

These issues resonate deeply with Americans, and policy questions around them are a hot topic. Are taxes going to increase or lower? Should the Affordable Care Act be repealed or replaced? What will Medicare cover?  How can we make sure Social Security remains solvent? Will there be any changes to my 401k? What can be done about the high cost of higher education? Will there be any student loan relief? Will there be an increase to the federal minimum wage?

The president (and presidential candidates) routinely talk about their plans to address these issues. But the president does not have direct power over them. All these areas originated from laws established by Congress, and any changes have to be addressed by congress by establishing new laws or making changes to existing laws. The president’s power is limited to signing legislation into law or to veto bills enacted by congress. And the veto can be overridden by a 2/3 vote in both houses of Congress.

The president’s success to enact their plan is dependent on their ability to influence congress to put forth legislation consistent with it.

The president and the economy

The economy has an impact on Americans prosperity and financial wellbeing.  There are two primary ways the federal government affects the U.S. economy: through fiscal policy and monetary policy.

Fiscal policy is the use of government spending and taxation to influence the economy. When the economy is weak, fiscal policy has to either increase spending, reduce taxes or both. The objective is to inject cash into the economy to increase jobs and wages for Americans.

Congress establishes laws for taxes and spending. And changes to either require Congress to establish new laws or modify existing ones. The president can only sign into law what has passed by both the House and Senate.

Monetary policy decisions are made independently by the Federal Reserve. They do not need approval from Congress or the president. But they do have to provide written reports twice a year to congress on their monetary policy and their outlook on the economy.

Although it’s the president’s plan that gets most of the attention when it comes to improving the economy and your financial future, Congress is instrumental to affect change. Members of both houses of Congress play a significant role.

Sign up for my newsletter to receive future articles