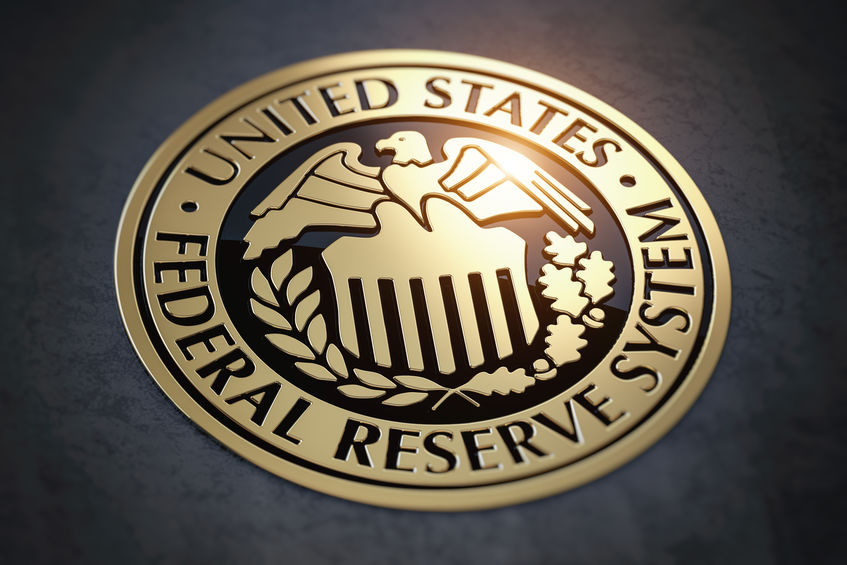 The Federal Reserve System—more commonly referred to as the Federal Reserve or simply the Fed—steps into the spotlight eight times a year when to announce its decision on interest rates. Is the Fed going to raise rates, lower them, or keep them the same? Financial professionals, investors, the news media, and politicians await the Fed decision with anticipation because they understand the impact and power the Fed’s decision has over the U.S. economy.

Some say the Federal Reserve is the most powerful financial institution in the world.

But what exactly is the Federal Reserve? How much power and influence does it have over the U.S. economy? How do their decisions affect you?

The FMOC meets eight times a year, or about every six weeks, to set its monetary policy.

The Federal Reserve has three goals as specified by Congress: promote maximum employment, promote stable prices, and promote moderate long-term interest rates. These objectives are known as their duel mandate and it is what drives monetary policy.

The Federal Reserve’s monetary policy decisions are made independently. They do not need approval from Congress or the President. But they do have to provide written reports twice a year to Congress on their monetary policy and their outlook on the economy.

In addition to monetary policy, the Federal Reserve has other functions. They include supervising and regulating banking institutions, maintaining the stability of the financial system, and providing financial services to depository institutions, the U.S. Government, and foreign official institutions. Basically, they act as the bank’s bank.

Banks are in the business to lend money. They profit from the interest they charge to borrowers. The money available for lending is based on the amount in deposits at the bank (in savings accounts, certificates of deposit, checking accounts, etc.). Banks are not limited to only lending an amount equal to their deposits. They are only required to keep a certain percentage of cash on hand to be available for withdrawals. This is the reserve requirement, which is determined by the Federal Reserve.

The money supply is also affected by interest rates.

Lower interest rates mean cheap money, which influences borrowing by both consumers and businesses. More borrowing means more money in circulation. Higher interest rates discourage borrowing, which results in less money in circulation. So if the Federal Reserve wants to stimulate economic growth, their policy will be to cut rates. If the Fed’s objective is to slow growth, their policy will be to raise rates.

There are two key rates the Federal Reserve influence: the discount rate and the federal funds rate.

At the end of the day, if a bank does not have enough deposits to meet the reserve requirement, they must borrow enough money to make up the shortfall. They can either go to the Federal Reserve discount window, or they can borrow it from another bank.

Instead of borrowing from the Federal Reserve, It is common for banks to borrow from other banks to meet the reserve requirement. Banks with excess reserve charge interest for “overnight lending.” The rate charged for overnight lending is called the federal funds rate–which is typically lower than the discount rate.

When the Federal Reserve Open Market Committee (FMOC) meets, they decide what they want the federal funds rate to be. They don’t have the authority to make the banks charge a specific rate. Instead, they set the target rate. The decision to raise, lower, or keep the target federal fund rate the same is again based on whether they want to increase or decrease the money supply. The Federal Reserve influences the federal funds rate through their open market operations by buying and selling U.S. Treasury securities with banks and other large financial institutions in the open market.

When the Federal Reserve wants to increase the money supply, they will purchase U.S. Treasury securities. The purchases provide banks with cash, resulting in an increase in the amount of money available for lending. When the Federal Reserve wants to decrease the money supply, they will sell U.S. Treasuries. By doing so they are receiving cash from the banks which in turn is taking money out of circulation and leaving banks with less money to lend.

Although the Federal Reserve only directly influences the discount rate and the federal funds rate, these rates are a benchmark for all other interest rates. As the fed funds rate increases, you can expect an increase in other rates such as for mortgages, auto loans, credit cards, savings accounts, certificates of deposit (CDs), etc. And the reverse is true. As the Fed Funds rate lowers, you can expect to see a decrease in other rates as well.