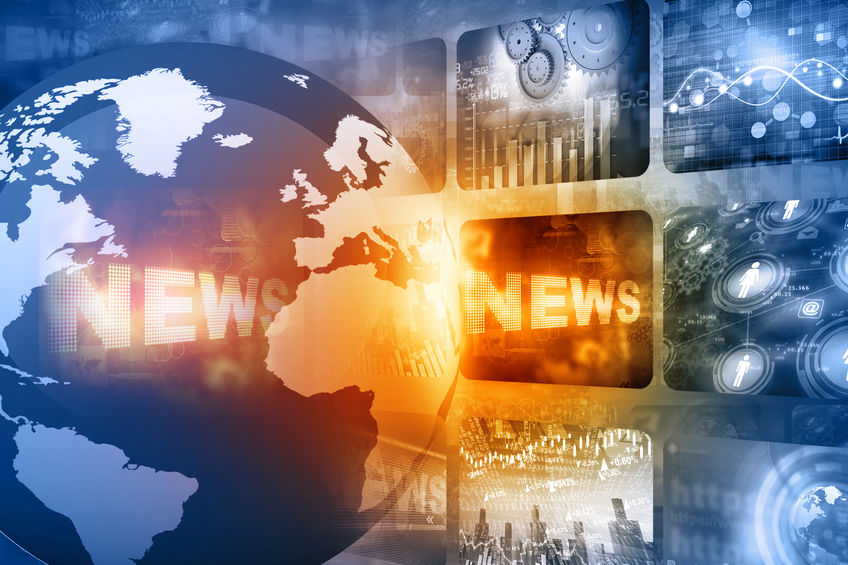 You’ll also find ample opinions and predictions about how the stock market will react to these events and what you should do with your investments.

Should you make changes to your investments based on what you hear in the news?

No doubt, the stock market will react to current events. History tells us so. We can always expect volatility and periods of market declines. But you should not make investment decisions based on news headlines.

Your emotions, especially fear, can cause you to make poor decisions. Instead of reacting to current events, your investment strategy should already account for the unexpected.

The last century is full of major market-shifting events:

How did the stock market perform?

What does this tell us? Investors who held onto their investments through all the volatility would have had an average annual return of more than 10% at almost any point in recent history.

How to prepare your investments for volatility

You should continue to expect to see some years with negative returns. No one knows what is going to happen in the world, so prepare your investments to weather the storms and not sell in a panic.

Investing in the stock market is for long-term goals. That way you have time for the stock market to recover from any steep declines. You can hang on during tough times, because you know you don’t need the money for a long time.

Money for short-term goals should not be invested in the stock market.

2.  Have the right asset allocation

Invest in the right mix of stocks, bonds, and cash based on your time horizon and risk tolerance. Having a percentage of your investment portfolio in less risky assets, like bonds and cash, reduces its volatility.

Some asset classes tend to perform inversely to the rest of the market. When the stock market is down, for example, you may see the bond portion of your portfolio performing better.

An investment advisor can help you find the right asset allocation.

Don’t put all you money in one or two stocks. Spread your investments across a variety of stocks and industries.

When your investments are concentrated in one company or industry, one negative news event  can wipe out your investment. Remember the big banks in 2008 and Enron in 2001. History is full of examples of well-established companies surprising investors with unfortunate and unexpected news.

When you should react to news events

You should not make investment decisions based on speculation about how markets will react to major events. However, you may need to make changes based on how these events affect your projected cash needs when the news directly affects you.

For example, your family’s primary income contributor may be called to active duty due to a military conflict overseas. You may be a victim of a natural disaster. The next major recession may cause you to lose your job.

In cases like these, you will need to evaluate your financial state and may need to change your investment plan. For example, you may need to sell assets to raise cash or temporarily stop contributing to an investment to improve your cash flow.

Sign up for my newsletter to receive future articles.