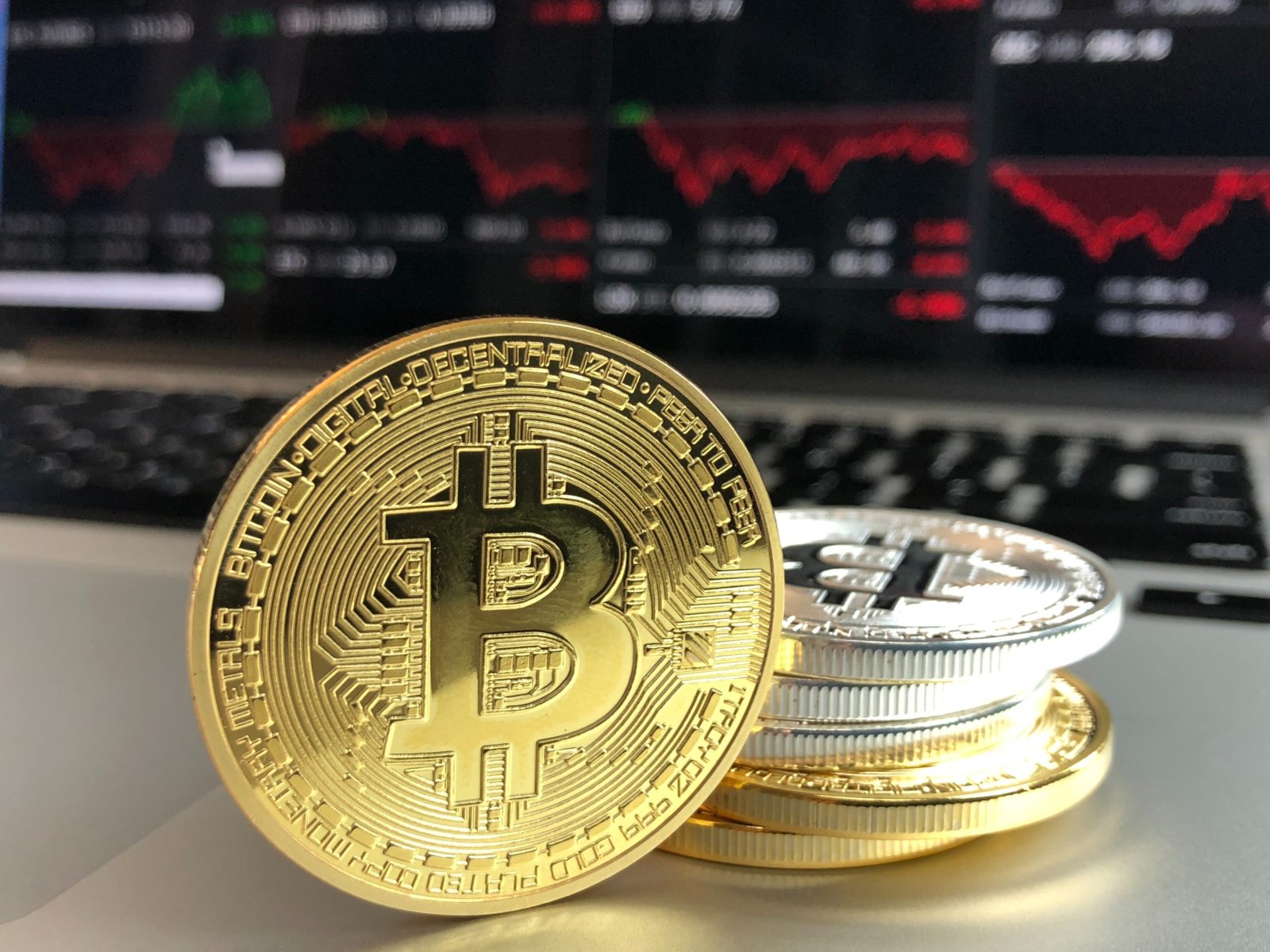 Bitcoin is one of the most fascinating investing stories in recent memory. Almost everyone has heard of Bitcoin or cryptocurrency, but many don’t understand it. It’s been hyped as a great investment, but a very risky one.

Ten years ago, we saw the genesis of Bitcoin. Satoshi Nakamoto published the white paper that first described bitcoin on a mailing list in November 2008. Who is Satoshi Nakamoto? No one knows. It could be a man, a woman, or even a group of people. Their identity remains a mystery to this day.

That original white paper provided the protocol for a decentralized digital currency where payments could be made from one person to another without being processed by a bank. The development of this new digital currency — or cryptocurrency — was not carried out by a bank or government, but by an informal group of individuals, known as Cypherpunks.

The best way to understand Bitcoin is to walk through a transaction.

In order to buy Bitcoin or conduct transactions with the crypto, you need a digital wallet. You can store your digital wallet on your smart phone, computer, a separate storage device, or even a paper wallet.

Your wallet has a private key and a public key. Both consist of a lengthy unique chain of numbers and letters, and both are needed to conduct Bitcoin transactions. The public key is available for everyone to see and that’s how you can receive Bitcoins. Meanwhile, the private key is used to send Bitcoins. You can have more than one wallet.

You can buy Bitcoin through a Bitcoin exchange, Bitcoin ATM, or another person. You purchase it just like you purchase any other item: using cash, debit, or credit card. The purchase is recorded in your digital wallet.

All Bitcoin transactions are confirmed by a decentralized network of computers. Each of these computers, or nodes, runs Bitcoin software, and all of the nodes compete with each other to complete the complex mathematical puzzle that confirms a transaction. Why do people hook their computer up to this network to compete with others? Because the computer that does it first is awarded Bitcoin. This is called mining.

The original Bitcoin protocol has a finite amount of Bitcoins to be issued over a specific period of time. Today, about 12.5 Bitcoins are awarded every ten minutes to the node that completes the verification. As the years go by, the amount of Bitcoins awarded will decrease and eventually hit zero . The maximum number of Bitcoins that can ever exist is 21 million. At the current pace, this number will likely be reached around 2140.

Bitcoin’s limited supply and the way it’s issued is a stark difference from the U.S. dollar. The U.S dollar is a fiat currency. That means it’s declared by a government to be legal tender for both public and private debts. The dollar is not backed by any commodity, but derives its value from supply and demand. The Federal Reserve determines the money supply of the U.S. dollar at any given time. Theoretically, its supply is unlimited.

In contrast, Bitcoin is based on a predetermined protocol. The amount of Bitcoin to be issued can’t be changed. To supporters, this is one of the main appeals of Bitcoin. They say it avoids the problem of a government overprinting its currency, creating a situation of hyperinflation and causing the currency to become worthless. Just look at Zimbabwe.

Another distinguishing feature between Bitcoin and the U.S. dollar is the way payments are processed. Bitcoin transactions are made peer-to-peer. They are not processed by a bank. You can send money right from your smartphone to another person’s smartphone. The transaction is confirmed and recorded on the blockchain by the decentralized Bitcoin network.

This is one of the amazing features about Bitcoin. You can send it to anyone in the world at any time. None of checks, wires, or ACH payments used in the current banking system. Advocates for Bitcoin point out that this means Bitcoin serves many people in the world that do not have access to a modern banking system.

So what about Bitcoin as an investment?

Despite Bitcoin’s advantages as a currency, investing in Bitcoin is highly speculative and extremely risky.

The biggest and most apparent risk is price volatility. For example, the price of one Bitcoin went from $900 to over $20,000 in less than a year, only to come back down to below $6,500 as of this writing. There are some reports that claim the big price move was artificially manipulated. Some think Bitcoin is all just hype. Whatever drives the price, you need to anticipate continued price volatility.

There are a lot of headwinds working against Bitcoin gaining widespread acceptance and use in the United States. In the U.S., people’s primary financial concerns center around having a stable job, an adequate salary, the cost of housing, getting out of debt, and the cost of healthcare. A new currency, let alone a cryptocurrency, does not address these concerns.

Furthermore, there’s still a lot of uncertainty pertaining to government regulation of Bitcoin (and other cryptos) around the world. The acceptance of and laws pertaining to cryptocurrencies are still evolving. We still don’t know how future laws will affect the ability to access and use Bitcoin.

What gives any currency its value is trust. In order for Bitcoin to be widely accepted as a viable currency, it needs to gain the same trust as the more established world currencies.

For these reasons, investing in Bitcoin remains highly risky. The value of your investment can fluctuate wildly, it is not very secure, and it still isn’t viable to use a currency for everyday purchases.